The Saurials of the Lost Vale


From the depths of time, The Saurials have descended upon the Forgotten Realms.  This ancient primal race has been quiet for at least 2 editions.   They are silent no more as their secrets have been unveiled from their Lost Vale at last. 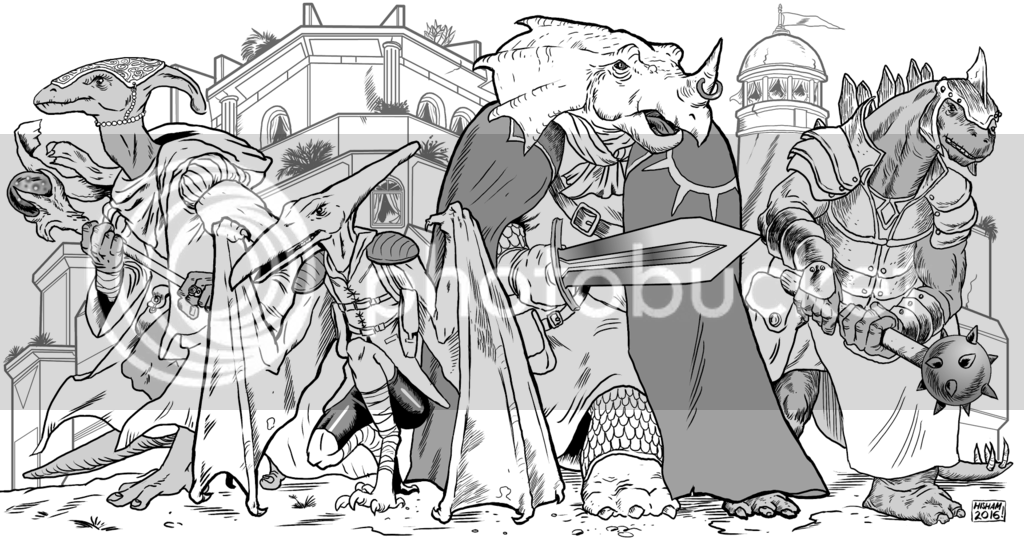 The Game of Wormsmacker, the ancestrial game of the Minotaurs is revealed at last.   This small, but engrossing pamphlet reveals how to play this game for the 5e system.