They are found throughout the continent and have many communities.  They are particularly populous at the Gazebo, the largest city in Hodgepocalypse South America. 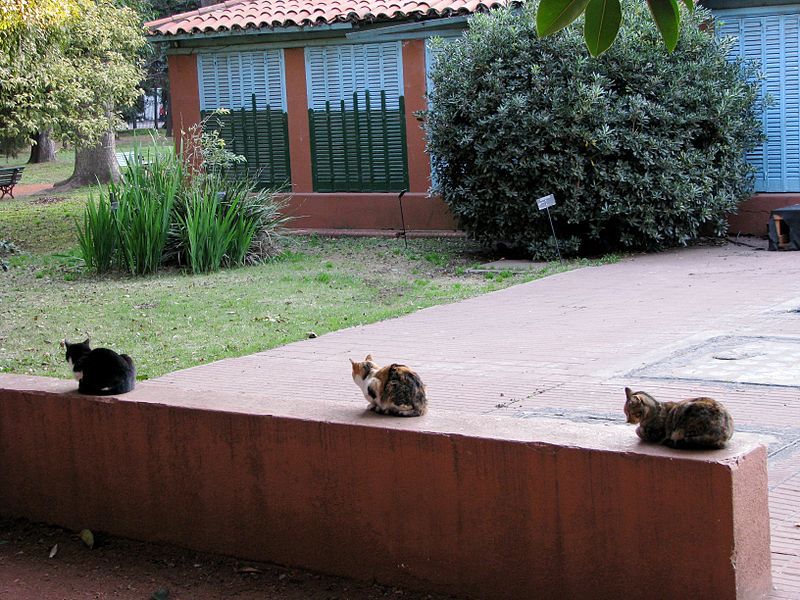 Feylin:  While there are many tales of tiny faerie like creatures in myth, it appears that they were replaced by the by Feylin.  While more sociable, they are often mischievous in their obsession to “make it big.”  Many are avid watchers of old Latin Soap Operas and often try to duplicate their antics. 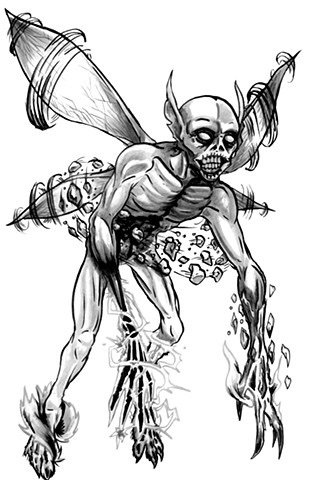 
Froggies: These Libertarian froggies have flocked to the continent.  Many frog myths of Latin America include tales of sorcery, shamanism, and curing, which the froggies happily capitalize on.  They often end up doing "medicine shows" that travel from place to place.  But there is a movement in Froggy culture where they need to go back to nature and have set up compounds deep in the Amazon Rainforest on behalf of the "great earth toad mother." 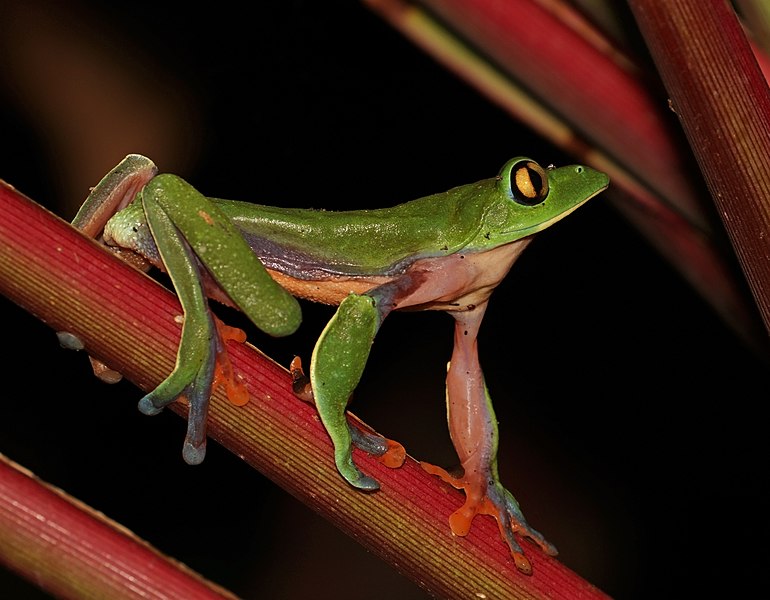 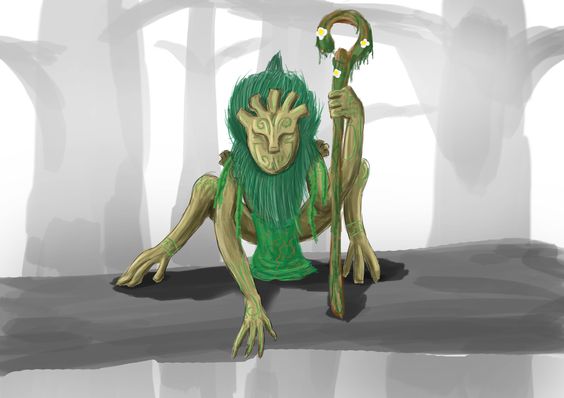 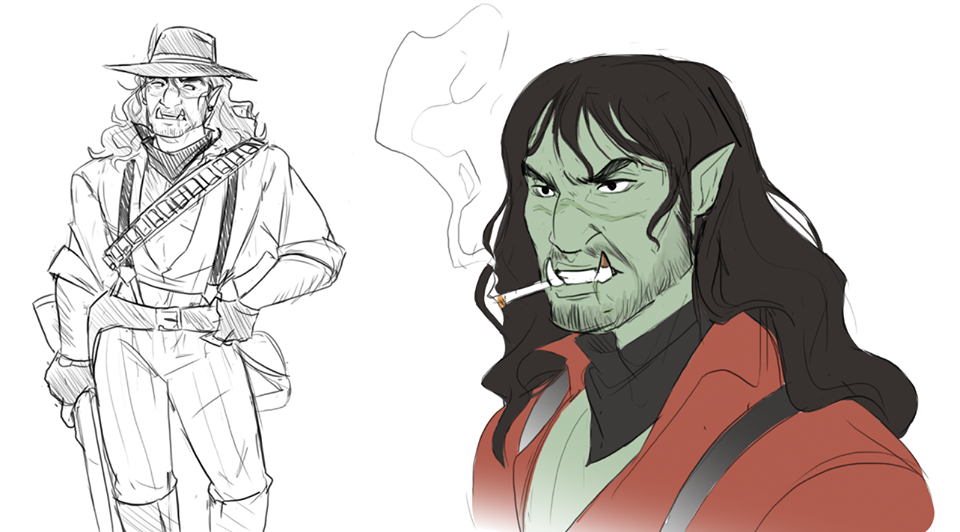 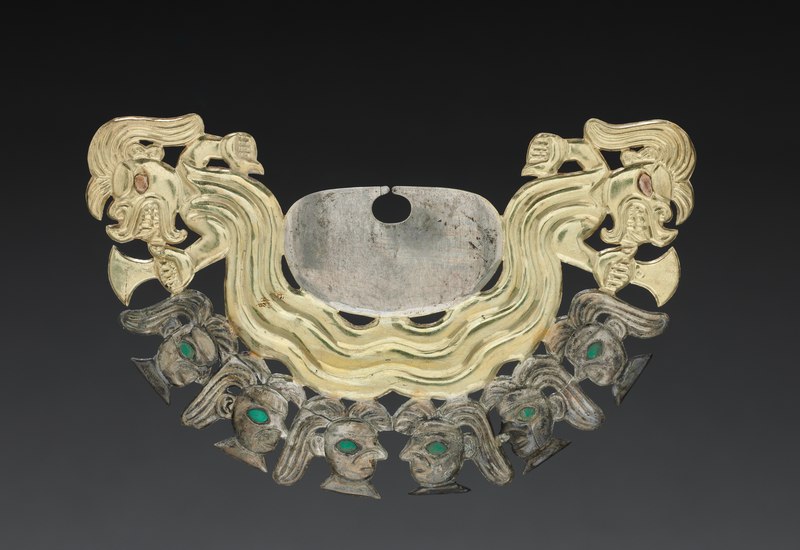 
Stumpies:  Many stumpies have decided to homestead the continent.  They prefer the many rainforests but are often not picky. 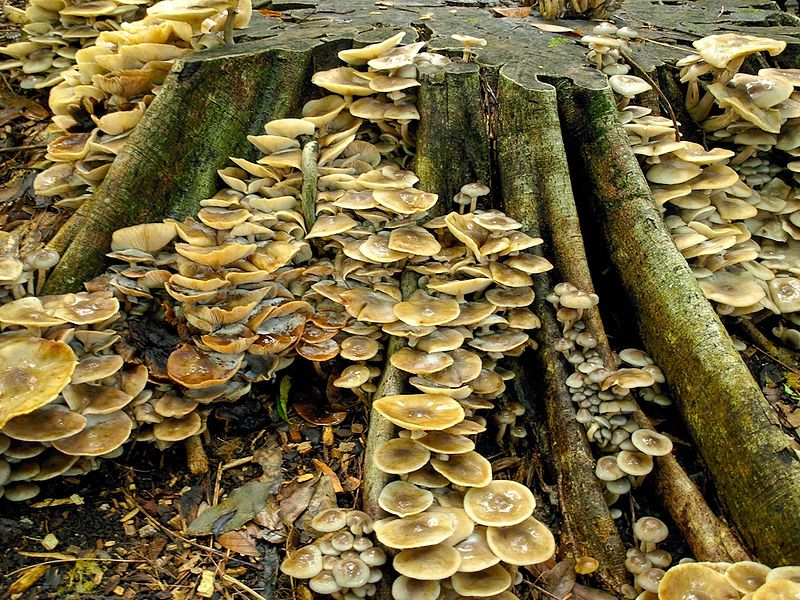 Kurupira.jpg Ernst Zeuner The copyright holder of this work allows anyone to use it for any purpose including unrestricted redistribution, commercial use, and modification.
Pombero,Yurupari 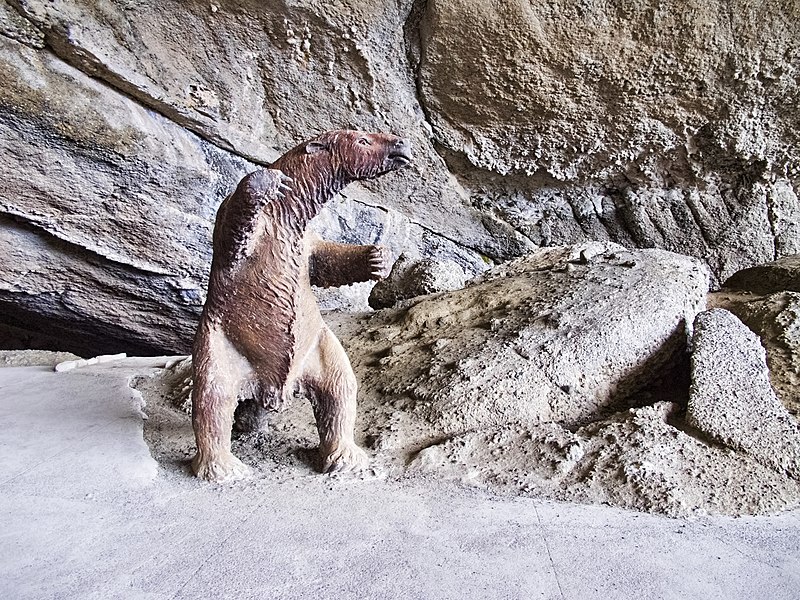 Vampires:  Many vampires had wormed their ways to the elites of the various South American city-states until the Time of Revelations.  While most were turned into ash during this time, there are still some nomadic tribes in places like Patagonia and the Garden. 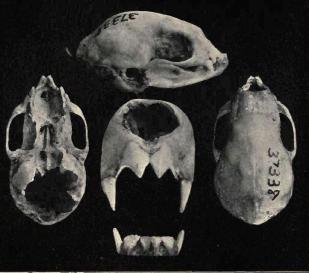