Writer’s notes: The following will include Central America, South America and Caribbean for the purposes of these posts.
Most of this area is in the tropical zone and the flora and fauna reflects this.

The area that was once Mexico has more in common with North America then South.  The northern desert was the southern tip of Fallen Lords territory and they took exception of any invaders.  After the fall of the Fallen Lords, dinosaurs have been migrating northward and getting into conflict with the more indigenous mega-fauna, such as the Hyenadon.  It is best to be elsewhere when this happens.  Plus, it is still an area where the dead tends to rise to either request, help or harm the living.

This uneven isthmus is very hilly or mountainous when combined with the high volcanic activity makes it a fertile, but unstable land.  It is enclosed by Humid swamps and lowlands along both the west and east coasts.  Spinosaurus are found throughout this swampland. 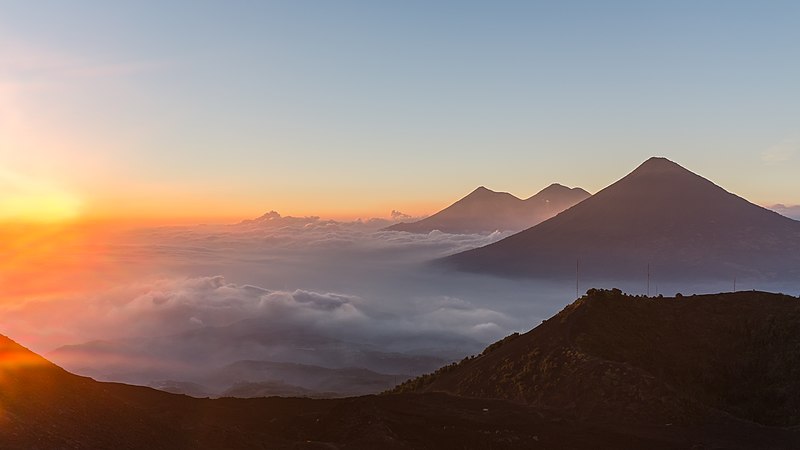 These huge and tower mesas tower over Northern South America and they are the home of the most spectacular waterfalls.  It is rumoured that this is where the dinosaurs originally descended into our world, but nobody has been able to confirm it due to lack of survival to return to tell the tale.  It is rumored to be a breach point to the Hallowed World.

This northern, grassy, tropical plain lies in parts of Colombia and Venezuela.  It is particularly noteworthy for the fact that it floods for part of the year, turning it into a wetland.

Once in decline, now it is known as the garden.  It was fed by the dead remains of a supernatural intelligence and has grown wildly out of control.  It is believed it has its own intelligence and grows monsters as a means of self-defence.  There are several hard-fought paths through the rainforest, but those that stray from these will either get fortune or doom!

The best means of travelling this area is the legendary Amazon river, but it has its own dangers.

This huge landmass was originally inactive, but now has volcanic activity.  Originally covered by rain forests, it now lies bare and is a place of farmland and civilisation.

The Andes Mountains stretches practically the entire continent.  It is much more active and brimming with volcanoes and suffers from frequent earthquakes.  Despite this, they are surprisingly populated with sentient beings.

While technically part of the Andes, this high plateau is one of the most populated areas of the continent.  Acting as a natural barrier to danger, it is where the survivors have set up settlements to survive. 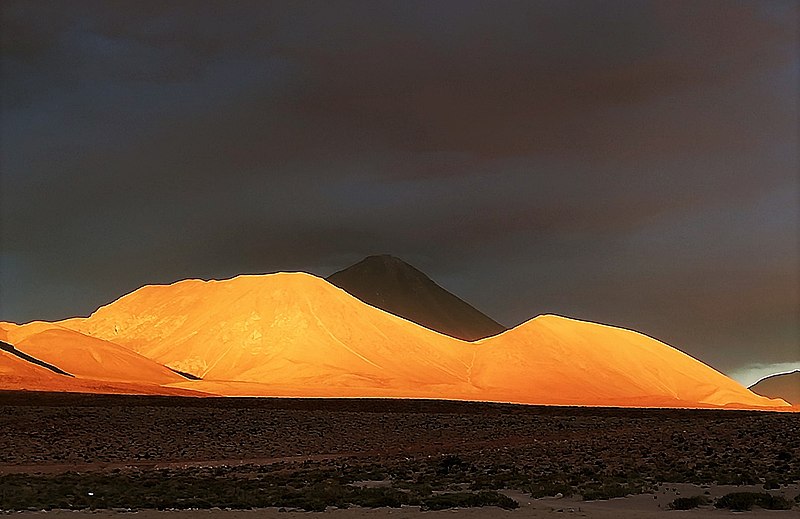 This strip of land on the pacific coast was the driest desert in the world and still is today.  The land flows of lava, and its stony terrain is only broken by the occasional salty lake. 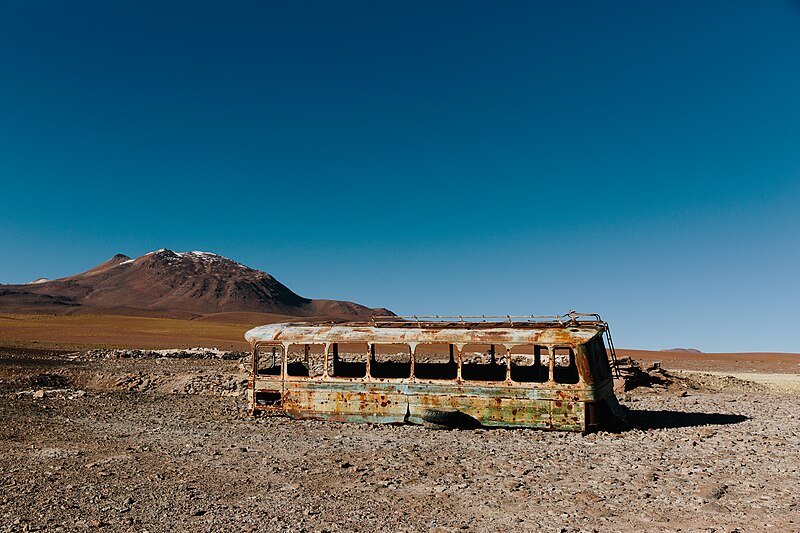 This sparsely populated lowland has some of the hottest temperatures on the continent.  Despite this, this would be cattle country if the locals used cattle.

This fertile South American lowland is the breadbasket and livestock capital of South America and one of the largest places of habitation.  Shrunk somewhat by rising water levels, it is a land of conflict due to having the resources to fight one another.

This region is covered by a steppe plain east of the Andes and a temperate cloud rainforest on the west.  Intense geothermal activity in Patagonia keeps the atmosphere warmer than it ought to be. 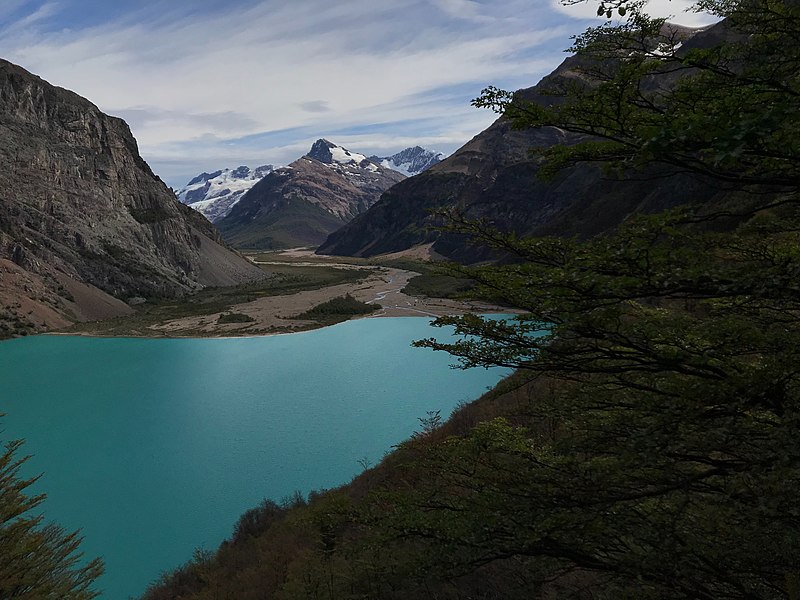 Despite its name, this archipelago is a place of snowy mountains, glaciers and windswept trees. 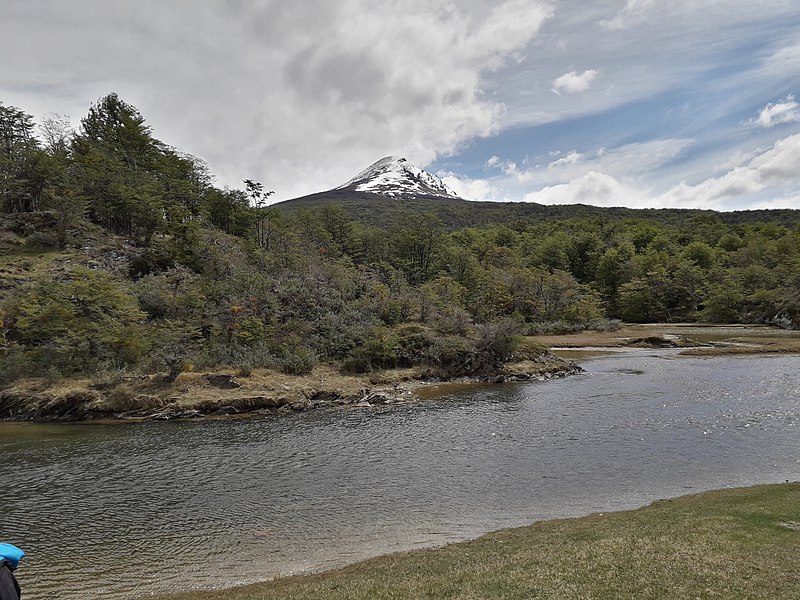 Many of the islands that once existed here have been subsumed by the Gulf of Mexico due to rising water levels.  However, new islands have arisen due to tectonic shift, volcanic activity and trans-dimensional teleportation.   There is a huge magical vortex in the middle of the area, roughly where the Bermuda once was.  This gives off massive amounts of light and energy and is used as a natural lighthouse, provided you don’t get too close.

This island off the Chilean coast is noteworthy for its giant heads done by an ancient culture.  It’s still inhabited by people that may or may not be related to its original inhabitants.  It is believed to be a symbiosis relationship with the dead which the giant heads may talk on their behalf, if properly persuaded.

This small chain of islands was considered part of the country of Ecuador before the Times of Revelations and was known for Darwin’s journey on the HMS Beagle.  Its animal life has continued to mutate where it is ruled by giant turtle humanoid monsters.

This small series of islands are off the coast of Argentina and are ruled by a series of savage sheep herders that claim to be descended from the original inhabitants of the island.

Snake island is off the coast of the former country of Brazil.  The island teams with snakes and the Time of Revelations only added to the diversity as magic transformed them beyond human imagination.

Posted by drevrpg@gmail.com at 6:35 AM