Background
These small beaver human hybrids are common throughout North America.  While it is unknown whether they were a creation of pre revelations genetic engineering or magical breeding, what is known is that they are obsessed with building stuff and “don’t take too kindly to strangers.”

Society
Beaver Folk usually setup home steads besides bodies of water.  They are usually nuclear families, with a mated pair and children.  Because their diet is vegetarian, the usually chew on trees for sustenance.  They also setup “underwater gardens.”

When multiple families get together, they create a lodge that can also be described as compounds.  Often armed as best they can, and taking advantage of natural obstacles, they are incredibly defensive.

Beaver folk mark their territory with signs and scents to keep trespassers away.

Relations
Beaver Folk have trouble getting along with anybody, but can respect the work ethic of dwarves and often setup trade relationships with them.  Fey seem flighty, but will stay out of their business if it is reciprocated.  Desecrators and Living Dead are “unnatural” and it takes a lot to get them to trust either.  However, they have working relationships with Little Bears (because they are just so darn friendly).

While most Beaver Folk Shun the undead, there are evil Lodges that live trap on behalf of the Vampires.

Adventuring
While most Beaver Folk do not adventure, when they do it is for the money and glory.  They also have a tendency to get armed to the teeth and armored to the eyeballs.  They also almost always try to get a “sweet ride.”

Recommended Class/Path:  The preferred adventuring of choice for the Beaver folk is Adventurer/Troubleshooter.  They also make a mean Channeler/Faustian Mechanic.  Other common choices include Adventurer/Scout and Combatant/Soldier.

Personality
Beaver Folk have a Jekyll and Hyde personality.  To “outsiders” they are quiet, paranoid and very suspicious.  However, with friends, they are friendly to the point of nosey.

Description
They are a fluffy rodent man with a flattened tail.

They prefer paramilitary gear for attire and dress for maximum effect.

Ability Score Adjustments:   +2 Constitution; they are surprisingly tough for their size.

Size:  Small: +1 to attack and AC, -1 to CMB/CMD, +4 to Stealth skill, carry capacity is ¾ (x 0.75) that of normal medium creature. Weapons must be sized for a small creature (treat tiny weapons as light, small weapons as one-handed, medium weapons as two handed, cannot use large weapons). 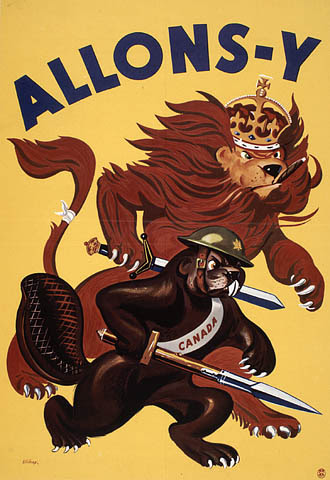 Posted by drevrpg@gmail.com at 4:51 AM