While beaverfolk aren’t native to Australia, its stats cover Platypus folk who have a similar temperament.  Modifications:  Add venom to the species talent trees. 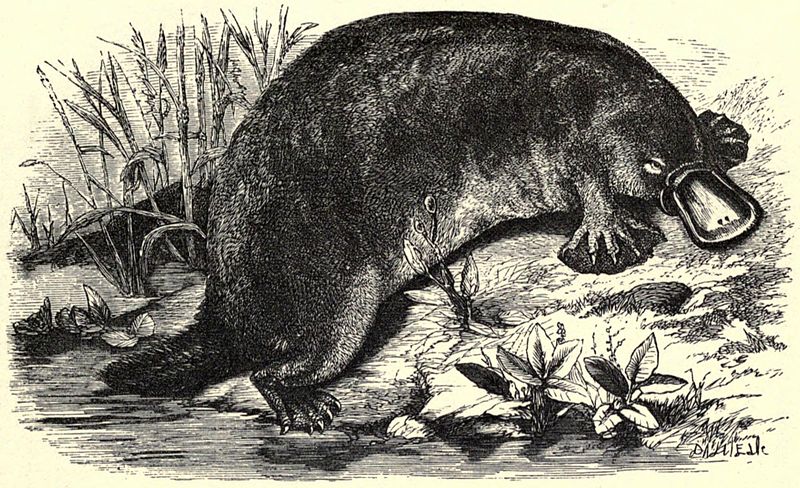 While Bogeys are most common in the queen’s forest, they often travel across the continent seeking fame, fortune and a better bottom line.

The town of Cooper Pedy has been resurrected by these enterprising individuals and has been mining for rare materials, some of which has been brought into the area during the Times of Revelations.

Roaming bands of Green Elves armed with what can best be described as field hockey equipment often invade nearby territory causing a relatively bad reputation.

East Melbourne is where most of these Pop culture conscious fey seem to appear before starting their own epic adventure.

Gnomes are very common and found in rebuilt settlements in the ruins of Shoreham, and Wellington Mill.  They also seem to be drawn to the Parks Radio Telescope like a moth to a flame.

A Half-elf child is considered fey touched, but often are driven between the two worlds outside their community.

Most halflings live a nomadic lifestyle.  They usually travel in convoys where they protect Road Trains, a huge semi-like trailer machine that pulls four to five trailers behind it. 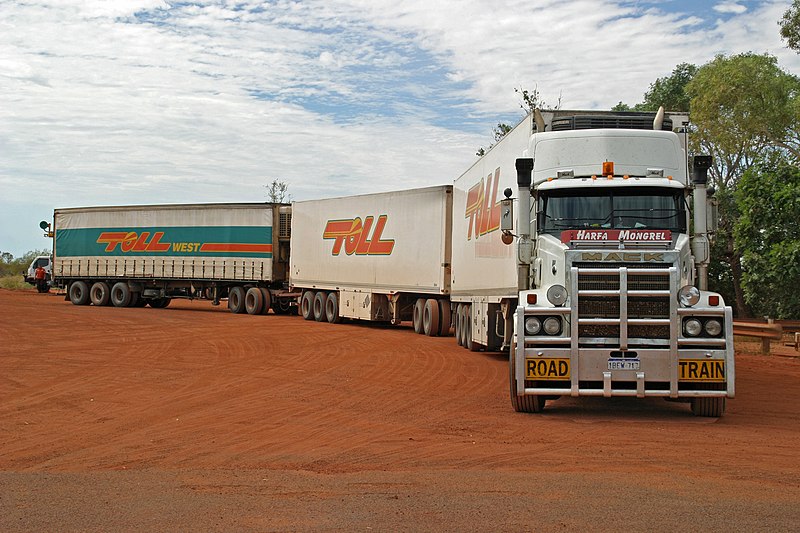 If there was any species that can thrive in the hostile wasteland, it is the Haraak.  Their cowboy like lifestyle seems to make they relish living in small communities where they raise their livestock and run their traplines.

While there are no Harlowe in Australia, sometimes an angelic like being is born to a human family.  They have equivalent stats.

It doesn’t happen very often, but every so often a corpse gets up and keeps going to its location unaware of the fact that it is no longer alive.  These people range from the greatest of heroes to the worst of villains.

These mutants or aliens (depending whom you talk to) have a large settlement along the Wolfe Creek’s Crater.  They claim to be the advanced alien invasion party that will dominate the continent, but they seem surprisingly lazy as they have set up a town along its side for “tourists.”
They are also found in Davenport Australia and while disappointed with the results have settled there as a people.

They are the most common in Northern Australia, but their curiosity often lets them wander the continent.  There are also a number of feral clans found in the deep swamps of the north.
Their coloration often matches local Australian snake breeds with rainbow coloration being a mutation that happens infrequently.

This burly fey often act as a swagman, going from town to town offering their services.  It’s wise to take them up on their offer.

The Ungo of Australia are known as Yowie and are most common in Eastern Australia. 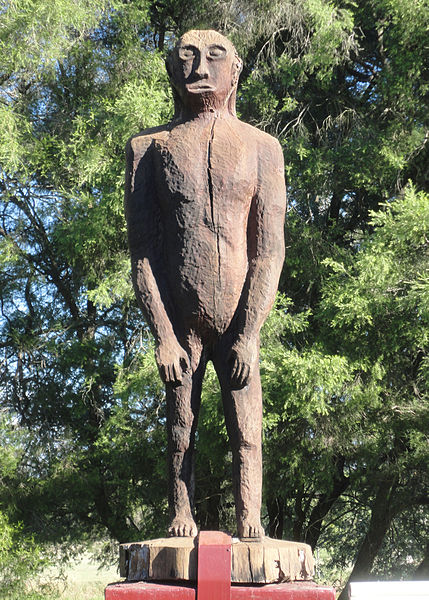 While most hail from Bloody Perth, there are those that leave due to infighting or trying to see if there is a way to have a better and healthier relationship with those that they deem cattle.

While no Verkhail exist in Australia, the Gene Raiders are so diverse in their genetic adaptability, that this species fills the niche of a genetically altered human.  Changes:  Just change language from Daemonese to Trade Tongue.

Raiders of all sorts are found throughout Australia but are most common in urban areas.

Bushman is found far and wide across the wild and wide.

This class and path can be used to emulate such concepts as the Jackeroo, Mechanic, and Technologist

Since the Parks Radio Telescope discovered the secret of mixing the arcane and technology, these strange mechanical spellcasters have begun to show their presence on the continent.

Before the Time of Revelations, there was a Demon slayer that kept the supernatural at bay.  Nowadays they are mostly found in the ruins of Sydney, looking for something.

The Mitta Valley has one of the largest populations of witches on the Continent.

This class and path can be used to emulate Cowboys, Rowdy’s, Roadganger and Runabouts.

Most of these are self taught and use common sense over being trained by military organizations.

While guns weren’t nearly as common as in North America, it can be used to portray such folks as Bushrangers, or shootists in general.

Image of the 1906 film, The Story of the Kelly Gang the first full length feature film about the Australian bush ranger, Ned Kelly.  Public Domain

The Gene Raiders often tap into the mystical energy of the world creating a spellcasting class that rides while throwing area effect spells.

In a dry land, the one that can provide rain will rule, and these wandering weather wizards consider themselves to be the nobility of this harsh land. 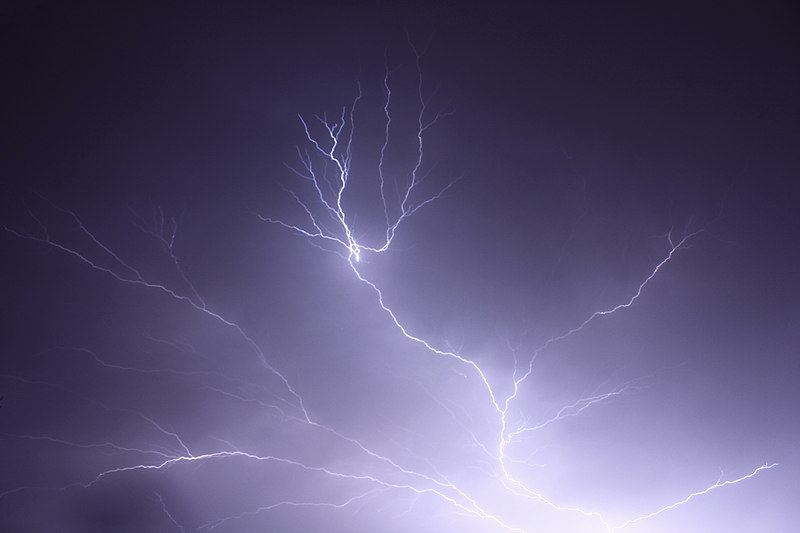 Any equipment in the Hodgepocalypse the main book is commonly available.

Posted by drevrpg@gmail.com at 8:26 PM