Writer's note:  I have some ideas for more original creatures, but sticking with monsters already fleshed out for 5e for this blog:

These ancient primal beings are found along the continental shelf of Australia and are often become cult leaders of the surface populations.

The land has been ravished and some of the plant life has become openly hostile.

These creatures have adapted well to the forbidden zone and are believed to have been domesticated by the Gene Raiders.

This bat mutation has taken over entire cave complexes where it rules with an iron, but distracted fist.

These mutant chickens roam the wasteland but can be semi-domesticated. 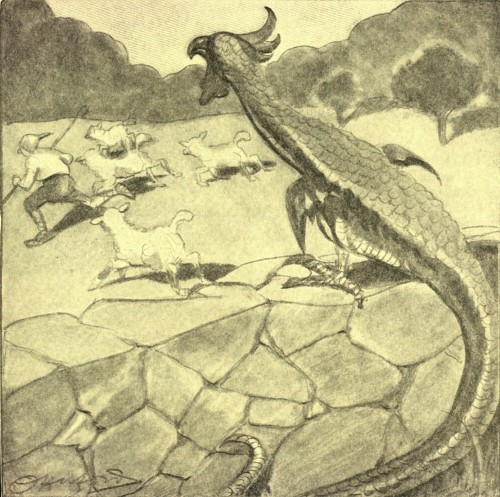 There is rumor of entire frontier towns that have been replaced with duplicates.

They are more common in Australia, than anywhere else in the world.  They often pop out through dimensional gateways and ravish the countryside.

The Queen’s Forest has a bounty on these creatures, but that does little to diminish their numbers.

Sometimes the skulls of the dead are placed at doorways and crossroads to judge those crossing its path.  If it finds them wanting, it animates and attacks.

Some fungi have been mutated to be actively hostile to its inhabitants.

These oracles of the desert are often approached for their wisdom.

Ghouls and Ghasts are common in the ruins of the past world.

These commonly spawn from the forbidden Zone and adjoining areas.  They are often kept as pets by the Gene Raiders.

Automated defenses from the old world are often awakened by would be adventurers.  The main change is they often use modern weapons.

These are common inhabitants of the burning Mountain.

Much of the industrial waste has achieved a degree of life and now seeks to consume.

The Giant Gippsland Earthworm has been mutated to outrageous size and now roams all of Australia looking for prey.

These are a common pests and are usually shot on site.

These underground inhabitants are a danger to people diving into Australia’s caves.

Will o’ the Wisp

The Min Min light is a terror of the dark.

The following are the most common Gene Raiders to Encounter:

Description:  These balloons of doom are the common transport
Uses:  Corpseman-Bloat Corpse (See Book of Danger)

Description: These weird monstrosities seem to have a knack and are responsible for mixing and matching DNA.
Uses: Grell

Description:  These automated genetic chariots will run down all before them.
Uses:  Corpseman-Skull at arms (See Book of Danger)

Description:  The leaders of this genetic horde, they are born to lead.
Uses: Oni

Description:  These are the rampaging mob that you are most likely to encounter.
Uses: Orc

Description: There are those that are created for day to day tasks so nobody else must do them.
Uses: Zombie

Description: Some of the mutants grow to amazing size, at the expense of massive deformities.
Uses: Formorian

Description:  These large mutants are often used as a brute squad by the Gene Raiders
Uses: Ettin, Hill Giant, Ogre.

From the Book of Danger

Believe released from the depths of the dreamtime during the Times of Revelations, this killer art is commonly found in the ruins of Sydney.

A variety of this surprisingly stealthy monstrous hermit crab-like creature dwells in the desert.

These are attracted by action and will bounce your way to terror.

Common in the Queen’s Forest and available as pets.

The Queen of the Queen’s forest has sprouted many a child that can found just about anywhere.

Ghosts and spirits are common on the continent.

The Bush Strikes back with these aggressive plants. 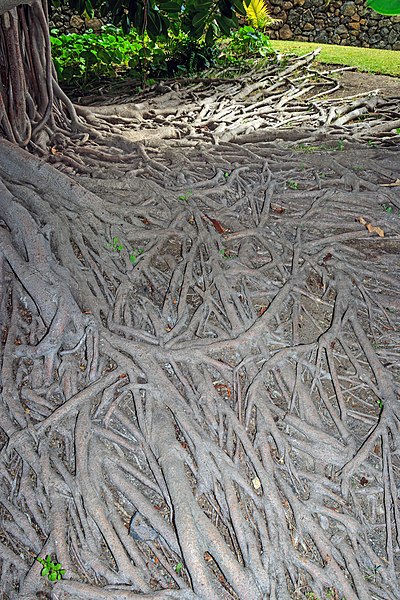 These gargantuan former microorganisms are often a side effect of pollution.

Some of the Relic Roadshows are this and while not always hostile, they often take issue with being used for ritual purposes.

Those that use technology beware as these techno-phobic critters often plague settlements. 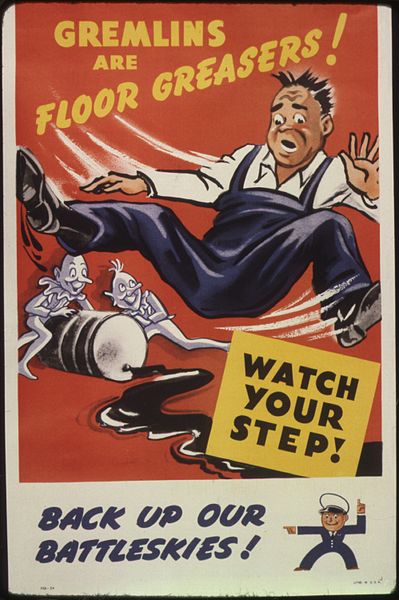 Gremlins are floor greasers! Watch your step! Back up our battleskies!  between circa 1942 and circa 1943 Still Picture Records Section,
Special Media Archives Services Division (NWCS-S)

A version of this insectoid predator is found along the northern coast.

This truly is an invasive species as these monsters cover their prey with poisonous sap.

Some of these ghosts that haunt prisons have become celebrities of sort and often frequent historical sites.

Be wary what you pluck for the hunter rose may choose to pluck you.

This is yet another mutant created by the Gene Raiders of the Forbidden Zone.

These cute blobs are kept as pets by some.

Originally an incredibly slow experiment involving pitch, the massive Tar Ooze has achieved sentience and mass and is now haunting the remains of Brisbane Australia

Be wary of the waters around Australia as these shrimps will consider you delicious. 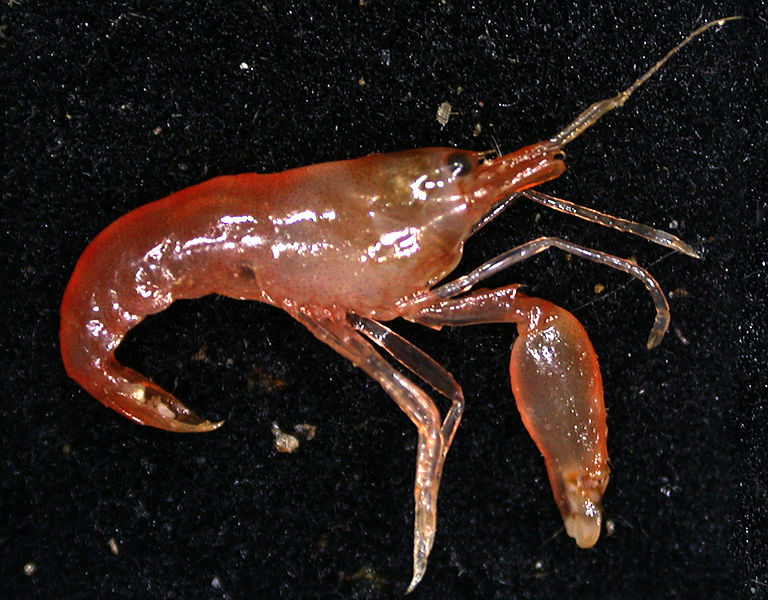 There is one recorded sighting of this creature in Australia and it left nothing but devastation in its wake.

Often used as guard animals of sort by the Gene Raiders when they set up camp.

Nobody is quite sure whose manufacturing these, but these small robot cars are highly aggressive.

The Rainbow Serpent might be a myth, but these Great Horned serpents aren’t.

Yet another danger of diving into the depths of the ruins of the past.

Mount Kaputar is home to these bizarre and disgusting creatures. A local mutation is that they are pink instead of yellow.

These represent various hogs and pigs that have been mutated to outrageous sizes.